Whatcha Doin’ For the Pfourth?

In addition to my Pre-K and in-home playdate music duties this week, I will be performing FIVE (that’s one-two-three-four-five) concerts with the Austin Civic Wind Ensemble between June 30th and July 4th.

Some very patriotic music of course, including the Americana-inspired Tribute to Stephen Foster, the frequently “adopted as American” Overture 1812, an adaptation of Cora is Gone by Austin’s own Ben Aldridge, and more John Philips Sousa marches than you can shake a baton at!

We’ll be playing at Covenant United Methodist Church, 4410 Duval Road — yes, home of CUMC Preschool —  on Tuesday, July 1st at 7:30pm.  The concert is free, non-denominational, and open to the general public. CUMC’s handbell choir will accompany us!

The indoor concert I’m most excited about will be held at St. Louis King of France Catholic Church, 7601 Burnet Road, on Thursday, July 3rd at 7:00pm.  The 1812 Overture will feature accompaniment from their amazing pipe organ AND tower bells!  Yes — giant bells, on ropes, in a tower.  This will be spine-tingling! (And again, public and free!)

The morning of the 4th, the Milwood and Walnut Crossing Neighborhood Associations host a parade and picnic at Balcones District Park on the corner of Duval and Amherst.  Around 10:00am, as the kiddos arrive after parading through the adjacent neighborhood on decorated bicycles, tricycles, scooters and wagons, ACWE will play selections from our concert program.  With an early start time and a playscape on site, this may be the most preschool-friendly of our summer programs.  But of course you want to see fireworks…. 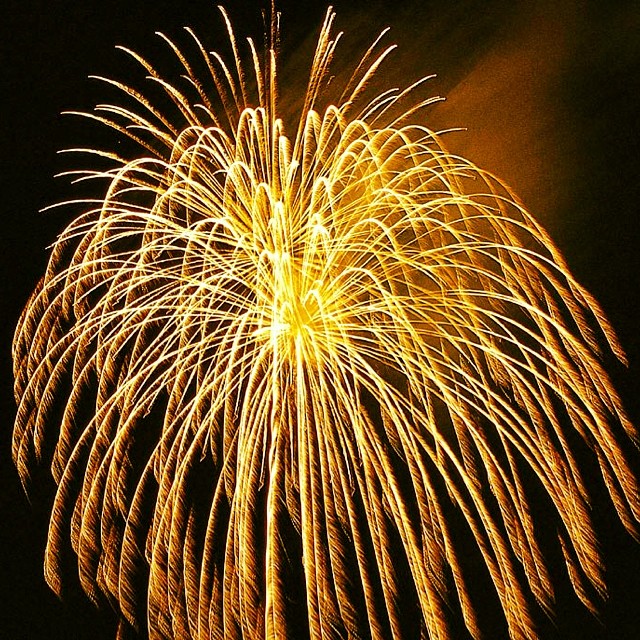 As you may have heard, the City of Austin is moving their 4th of July Fireworks display to the Circuit of the Americas for 2014.  Too far south for you (and the kids)?  Come north instead!  The Austin Civic Wind Ensemble will be the pre-fireworks, excuse me, pre-pfireworks, entertainment for the third year at the Pflugerville Pfirecracker Pfestival.  We begin at 8:00pm on the South Shore with the fireworks display beginning immediately afterward.  Seeing the explosions reflected in the lake makes for an impressive show indeed.

There are shuttle buses bringing folks to and from Lake Pflugerville this year — find out more, as well as getting the full concert and activity lineup, by clicking HERE.

I hope to see you there!

Just another taste:  Here’s a good quality recording of the band playing an indoor venue — Overture 1812 Find our more about the Austin Civic Wind Ensemble — including how to join us — at http://www.acwe.org!