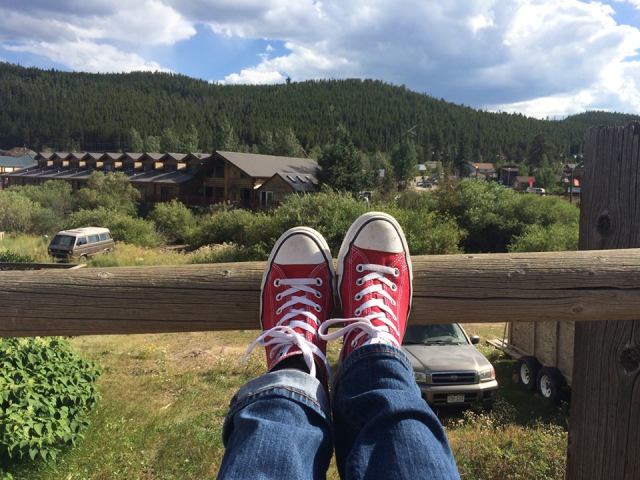 It’s here!  Please attribute any use to Ms. Kat’s Music.

– Self-taught guitarist with over 22 years of performing experience.

– Lead guitar and flute for a funk, jazz, and soul project, Get It Good, [2013-2016]  All original instrumental music.  (Live rehearsal improvisational jam)